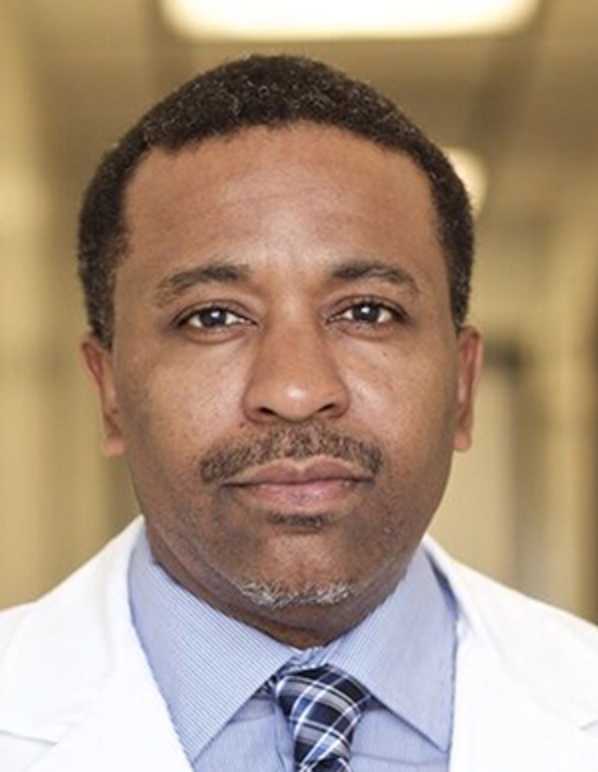 Dr. Irvin is an active participant in many Biotechnology and Health Science endeavors, and is an expert including patent generation in such areas as treatments for Parkinson’s, brain cancer, and even cosmetic application of advanced bioscience. He is also an expert in the physical operations of laboratories, and hospitals. He received his PhD from UCLA School of Medicine, and Masters in Public Health from UCLA School of Public Health, and trained at The Wallenberg Neuroscience Center at Lund University in Lund, Sweden. He was also a Professor, Faculty member at Cedars-Sinai Medical Center, Department of Neurosurgery.

Dr. Irvin’s PhD is in Pharmacology and Developmental Neuroscience with an emphasis on neural stem cell fate and differentiation. His research focused on neural development and Notch Signaling in mammalian neural stem cells. He also worked as an NIH/NINDS Post-Doctoral Fellow in Dr. Anders Bjorklund laboratory in Lund, Sweden. There, his focus was on research projects that investigated the potential role of cell replacement therapy for patients with Parkinson’s disease. They developed several protocols for the efficient generation of dopaminergic neurons from forebrain and ventral midbrain stem and progenitor cells. 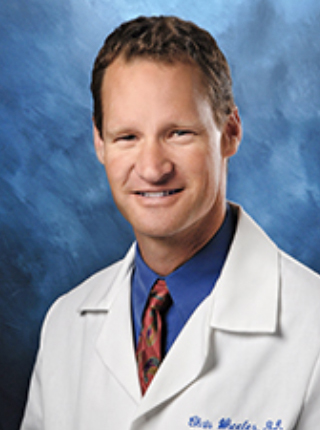 Dr. Wheeler has over 30 years of immunology and neurology research experience. His leadership experience is highlighted by his position and previous roles at Cedar-Sinai Medical Center Department of Neurosurgery. Dr. Wheeler was a Professor in the Department for over 15 years and also served as The Laboratory Operations Director, Precision Medicine Initiative for Brain Tumors (Department of Neurosurgery, 2015-2018), Chair of the Institutional Animal Care and Use Committee (IACUC, 2006-2012), and Glioma Immunotherapy Core Director (2003-2018). He research has been highlighted by publication in numerous high impact paradigm shifting manuscripts and several patents. Dr. Wheeler has executed scientific aspects of commercialization, validation, funding, and marketing for the development of Alzheimer’s Disease (AD) biomarker technology. StemVax is excited to have Dr. Wheeler as President to lead Research and Development through clinical trials in order to bring novel immunotherapy to brain tumor patients. 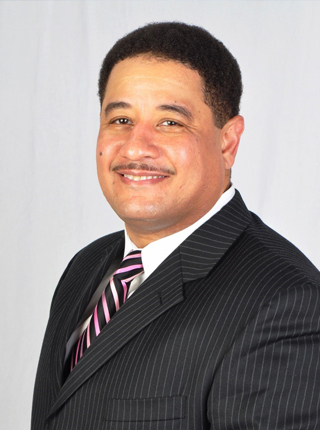 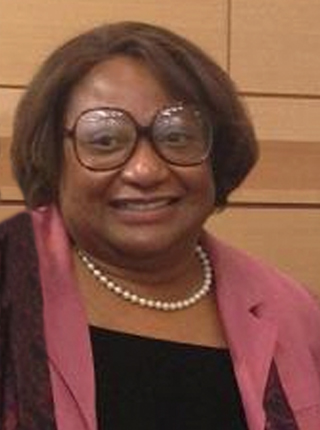 Dr. King is a management consultant, administrator, researcher, external grant reviewer and tenured professor with more than 15 years of administrative experience in the for–‐profit, not–‐for–‐profit, federal agency and academic environments. She obtained her doctoral and postdoctoral training at the University of Michigan, Harvard and the Coverdale Institute. Her past 5 years have been with the United States Department of Health and Human Services Food & Drug Administration (FDA/CDER & FDA/OEA) and National Institutes of Health Office of the NIH Director. Prior to these engagements, she was a senior administrator and Principal Investigator at Keystone Symposia on Molecular & Cellular Biology, Associate Academic Dean and Professor of Pharmaceutical Sciences in a college of pharmacy and a tenured Professor of Management at an AACSB school of business. Significant academic appointments include being a voting Member of the AMA/AAMC Liaison Committee on Medical Education (LCME), Commissioner at the North Central Association of Colleges & Schools and Steering Committee Member of the CDC Health Disparities Institute Development Group. Her research, national presentations and publications are in the areas of organizational behavior, advanced academic mentoring & positioning, graduate education training program implementation and operational management. She has authored numerous peer reviewed articles and book chapters and has edited a three volume book series on managed care. Her consulting experience includes work with the Military District of Washington, Japan Consultant for the Department of Defense, American Council on Education and multiple health care professional credentialing agencies. 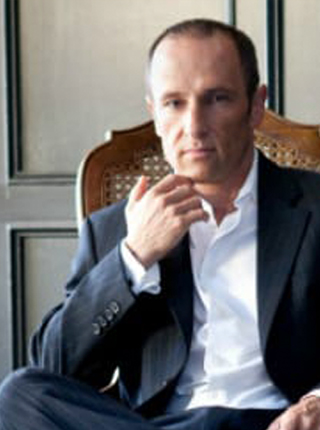 Dr. Andrew Norris has a varied background in both business and the technology sector. He is Co–‐founder of The Midvale Group LLC in 2002, consulting in both the technology and biotechnology sector. Dr. Norris has also Co–‐founded BCN Biosciences in Pasadena CA (2005), which is a privately held biotechnology company whose principal focus is in the area of oncology drug development. Dr. Norris has been directly responsible for, or co–‐raised over $20M in funding for the technology and Biotechnology sector. He currently serves as an officer/director at BCN Biosciences and also holds a research faculty position at the University of California Los Angeles Department of Neuropsychiatry. Dr. Norris received his PhD from UCLA School of Medicine, Department of Molecular & Medical Pharmacology and Chemistry. His research focused on synthesizing molecular inhibitors against cancer cells. He also trained in the Surgical Oncology Department at UCLA focusing his research on novel drug discovery for breast cancer patients. 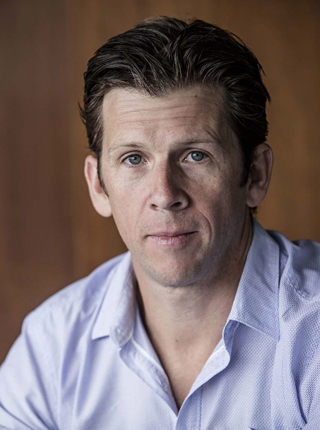 Dr. Lachlan Thompson Associate Professor Lachlan Thompson is a Principal Research Fellow at the Florey Institute for Neuroscience and Mental Health. He heads a research program dedicated to regenerative approaches to repair of the central nervous system, with a special focus on the use of pluripotent stem cells for functional reconstruction of circuitry affected in Parkinson’s disease, stroke and motor neuron disease. He has contributed more than 50 research papers on this topic in leading journals including the Journal of Neuroscience, Neurobiology of Disease, Proceedings of the National Academy of Science, Brain and Cell Reports. Dr. Thompson has is a partner investigator in the Australian government’s major Stem Cells initiative where he sits on the committee for clinical translation and commercialisation and plays an active role in contributing to policy making on the regulation of experimental stem cell therapies. He also sits on the board of the Network for European CNS Transplantation and Repair and is president of the Asia–‐Pacific Association for Neural Transplantation and Repair. Dr Thompson brings a wealth of experience in cutting–‐edge technology driving pre–‐clinical research in regenerative approaches to brain repair and also in understanding of the regulatory frameworks governing clinical translation and commercialisation of stem cell therapies.